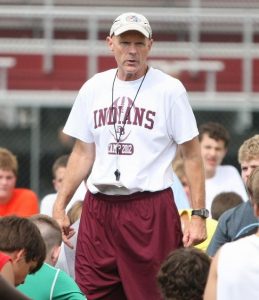 Dobyns-Bennett high school football coach Graham Clark has resigned. Clark has been the head coach for 25 years. During that time he made the football program the winningest in the state and even made the Hall of Fame. He led the Indians to 233 wins and a 77% winning percentage. He guided them to 17 conference championships and 25 consecutive playoff appearances. Some of his other accolades include 5 time Big East Coach of the Year and three terms as the Tennessee Football Coaches Association President. Coach Clark plans on finishing out the school year and then retiring.