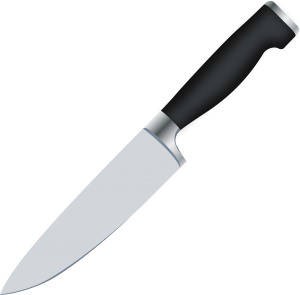 Police have released the names of those involved in an overnight stabbing at a Johnson City motel that sent one to the hospital and another to jail. George Darrell Bray Jr., 34, and Gregory Langdon, 47, both of Johnson City have been charged with aggravated assault. The incident took place at the Park N’ Stay Inn on West Market Street. Witnesses told police that Bray and the victim, a 32-year-old man, were in an altercation in the motel’s parking lot when Bray stabbed him multiple times. Bray reportedly struck the victim with his car as he left the property as well. Langdon was caught on video surveillance firing a fun at Bray’s car. Both have been arrested. Bray is being held on a $100,000 bond and Langdon on a $50,000 bond.