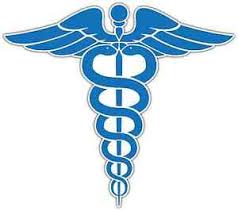 A Wise County Doctor has been sentenced for federal health care fraud and drug distribution charges. Gurcharan Singh Kanwal distributed Ritalin and hydrocodone to an undercover investigator without a legitimate medical purpose. He was ordered to $25,000 in fines and almost $1 million in restitution and forfeiture. An investigation into Kanwal and the Coeburn Medical Center began after agents received complaints of controlled substances being diverted by employees and patients.