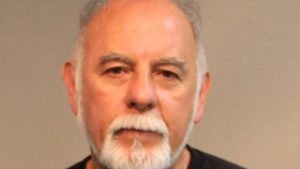 The victim in the Wise County shooting earlier this week has passed away. Mark Anthony Ward died from his injuries at a local hospital. The shooter Larry Leon Fields, 68, was orginally charged with reckless handling of a firearm, aggravated malicious wounding and use of a firearm in commission of a felony. An official in Wise County now says those charges will likely be upgraded. The report shows that Fields and Ward had been “aggravating” one another all day last Saturday at their work site on Russell Creek Road. Fields told Ward that he was going to shoot him when Ward threatened to pour gasoline of Fields’ truck. Fields then pulled his gun and pointed it at Ward. The gun went off, striking Ward in the head.