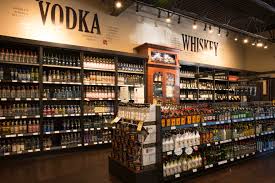 A bill to allow Tennessee grocery and liquor stores to sell alcohol on Sunday has been signed by Gov. Bill Haslam. Under the new law, grocery stores will have to wait until January of next year, but liquor stores would be able to make sales as early as this weekend, although it is unclear if any have prepared to change their hours that soon. Liquor stores will still be restricted from sales on Easter, Thanksgiving, and Christmas. Sunday sales of wine in grocery stores will be from 10am to 11pm starting on January 6th of 2019. The bills leading sponsor, Sen. Bill Ketron of Murfreesboro, was also largely responsible for the push to allow wine in grocery stores.