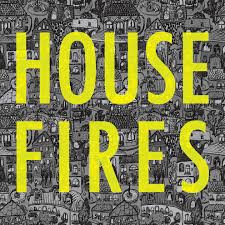 Tri Cities firefighters were busy Sunday battling multiple house fires in the region that heavily damaged three homes, injured one, and sent two people to the hospital. Carter County fire crews fought to extinguish a blaze that destroyed 75 percent of a home on Sparks Road just before one pm yesterday. In Johnson City, firemen responded to another house fire on Cresland Drive around 240 to find most of the home swallowed in flames…Two people were take to the hospital for observation for possible smoke inhalation. Finally, in Sullivan County one person was transported to a local hospital after suffering burns to his hands when fire broke out at a home on Roberts Lane…that home was entirely engulfed in flames as firefighters battled the blaze.