Woman Found Passed Out Behind Wheel…Two Year Old In Backseat 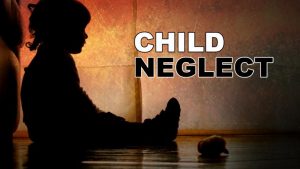 A Johnson City woman is schedule for a court appearance Monday on child neglect charges after police found her passed out, behind the wheel of her vehicle with a two year old child inside the car. Police arrested 33 year old Ginger Rhea Street after they discovered her asleep behind the wheel while attempting to get gasoline at a station in Elizabethton. In the back seat of the vehicle was a two year old child. Police had to pound on the window to arouse Street. She was found in possession of Valium, Soma pills, and drug paraphernalia. Bond was set at 25 thousand dollars and she is prohibited from having contact with the child.