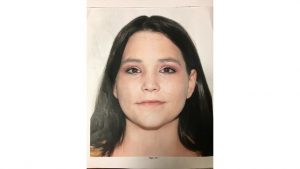 A woman who escaped from the Southwest Regional Jail has been captured in Bristol, VA on Tuesday. Heather Dawn Prater was on a court approved medical absence and allowed to stay with her father. She did not return to jail at her appointed time on Sunday. According to Sheriff Fred Newman, Prater is a non-violent offender.