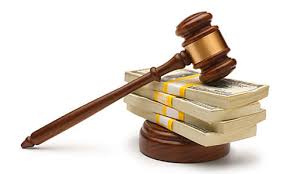 A March 4th trial date has been set for a man who is suing a local store and two Bristol Virginia Police Officers for seven hundred thousand dollars. Chris Blevins,Jr. Filed the suit after two uniformed officers, who were working part time for Cabela’s falsely accused him of shoplifting and resisting arrests, and then tazed him with a stun gun during last November’s Black Friday sales. A judge dismissed two claims by Blevins, but denied all other attempts to dismiss the case and says the case will be decided by a jury.