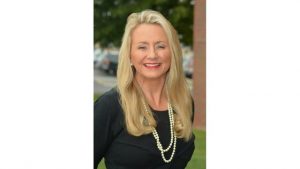 An online petition in March called for her resignition following controversial items during her tenure, one of which was the firing of the transportation director after two school bus crashes.

Her resignation will go into affect May 31st. She has accepted a superintendent position in another district. We will keep you updated as we find out more.