Man Sentenced to 20 Years in Jail for Aggravated Robbery 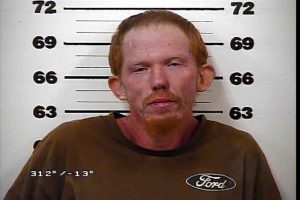 A man has received 20 years in prison after being sentenced to for robbing a Mooresburg couple at Gunpoint last September.

Conditions of his plea agreement also include serving at least 85% of his sentence before becoming eligible for parole. He must also pay a fine of $1,200 fine.