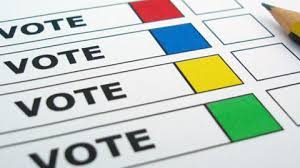 A recent poll released today, now has Randy Boyd in the lead in the race for the Republican nomination for Tennessee Governor. Boyd pulls in front of candidate Diane Black who led other republican candidates in an earlier poll. The new numbers show Boyd has moved into the lead with thirty two point six percent of the vote, followed by Black with 26 point nine percent. Bill Lee was third, followed by Beth Harwell.