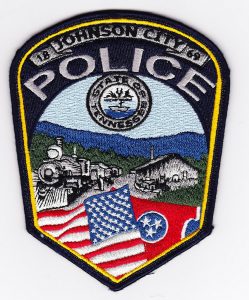 Johnson City Police are asking for your tips in identifying three suspects who allegedly stole thousands of dollars worth of merchandise from Ulta Beauty in the Johnson City Mall. 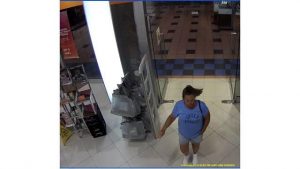 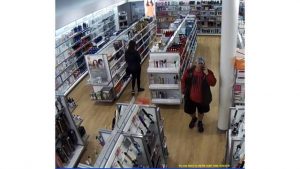 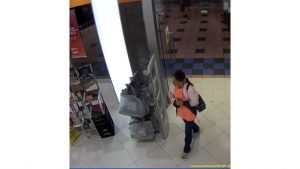 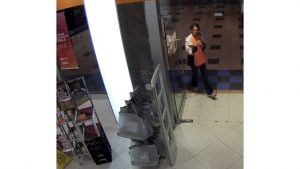 Investigators have released surveillance photos from the store. If you recognize any of the suspects, call crime stoppers at 423-434-4581.