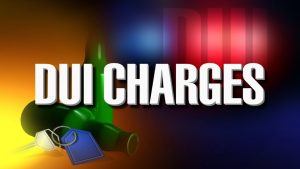 It could have been much worse after a DUI suspect in Carter County crashed his vehicle near Watauga Lake injuring two people. Police arrested 28 year old Tyler Campbell Napier for driving under the influence and reckless endangerment. Two unidentified victims were injured in the single vehicle crash that happened on Highway 321. Napier is charged with failure to exercise due care, failure to drive within the lane and open container charges.