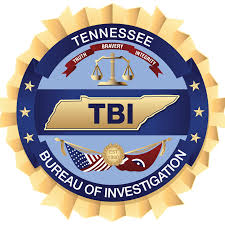 A TBI investigation has led to the indictment of a former Sullivan County corrections officer on assault and false reporting charges. Agents began looking at Jeri Patrick earlier this year, and discovered she had physically abused a female inmate while working as a corrections officer. The false information charge stems from Patrick allegedly falsifying details of the incident.