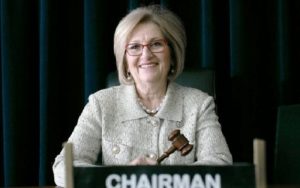 A man has been arrested and indicted on charges after he allegedly threatened Congressional member and gubernatorial candidate Diane Black.

Black was limited on providing details about the threat but said they were serious enough for a grandy jury to indict Ward.