Kingsport Man Charged With Beating Girlfriend To Death Bound Over 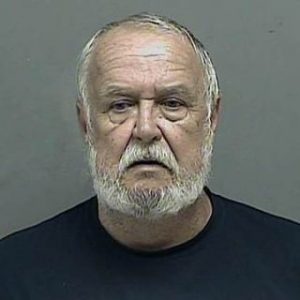 A Kingsport man charged with brutally murdering 68 year old Mary Danner has waived his preliminary hearing and is now bound over to a Sullivan County grand jury. 67 year old Samuel Sandidge is accused of standing over Danner and striking the woman in head repeatedly with an oxygen tank until she died. Danner’s body was found on August 2 inside the apartment she shared with her alleged killer. Sandidge reportedly stayed in the home for three days following the murder before he was arrested by Kingsport Police at a local restaurant.