Man Accused Of Attempted Murder Turns Himself Into Local Authorities 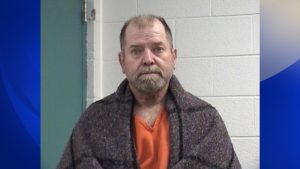 The man accused of attempted first degree murder of a Johnson County man,who was wounded in a shootout and walked away from a hospital where he was being treated has turned himself in to local authorities. Dayton Stout, confronted the victim over a dispute involving property. Stout began shooting and the victim returned fire, wounding Stout in the stomach. Stout was taken to a local hospital, but was able to walk away from the facility before he was healed or arrested. Stout will appear in court on November 19th.