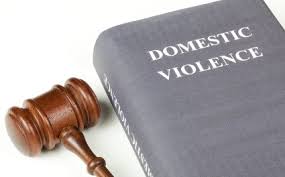 A man accused of striking his girlfriend in the face and firing a gun at her father during a domestic dispute is now scheduled to be arraigned Friday in Johnson City. 35 year old Jonathan Cross is charged with attempted second degree murder after a fight involving his girlfriend and her father at a home on Tamasee Drive. Cross hit the woman in the face causing serious facial injuries and then fired a shot at the girl’s father causing a graze wound from the bullet. Cross is being held on a one hundred thousand dollar bond.