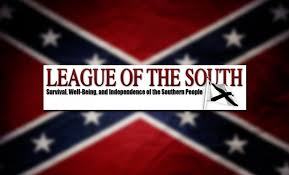 A planned Neo Confederate rally in Northeast Tennessee has been cancelled. The League of the South had planned to hold the rally at Sycamore Shoals State Park, but cancelled once they learned they would have to pay an insurance fee and agree to pay to an open ended bill for security.Those fees were required by state and local officials in order for the group to hold the rally which was scheduled to be held next Saturday.