Off Duty Police Officer Charged With Assault And Other Offenses 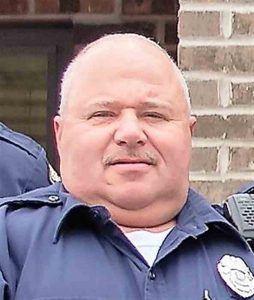 An off duty Church Hill Police Officer is arrested after being charged with assault, leaving the scene of an accident, and failure to report an accident. Hawkins County Sheriff Ronnie Lawson says officer Ernest Whitaker ll is accused of hitting another car twice, and then grabbing the driver of the other vehicle and assaulting him. A police report states the smell of alcohol was detected in Whitaker’s vehicle, but the report states Whitaker was OK to drive. Whitaker was arrested following an investigation.