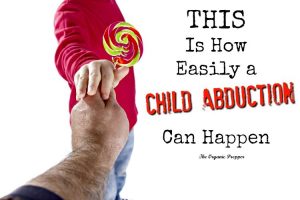 Keep an close eye on your children. That’s the word from Washington County, Tennessee Sheriff’s officials after they say they’ve received two reports from parents saying a man attempted to take several children in two separate incidences. The reports were filed in late September and both were in the same area near Teleford. The first involved two young girls who were playing in their front yard when a male subject motioned for the girls to come to his vehicle. The mother witnessed the incident and called police. The second involved a male subject who jumped out of a car and tried to take a 13 year old boy. Police are also looking for a black SUV and a purple car that may have been used in the attempts.