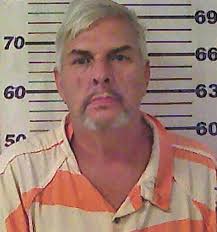 A man charged with shooting and killing his girlfriend’s two daughters will now appear in a Unicoi County court next month. Clyde Banner of Flag Pond is accused of shooting and murdering Donna and Amy Jones who lived in his home along with their mother, who dated Banner. Banner, allegedly borrowed a gun from a neighbor to commit the murders. He will appear in court on December 14.