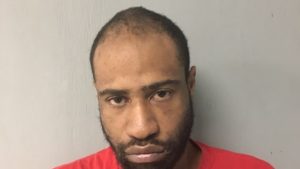 In a story we first reported last Saturday, Bristol, Virginia Police now have arrested a man in connection to a shooting death at The Woodlands apartment complex. 28 year old Lamarr J. Jones of Bristol, Virginia is charged with second degree murder of 25 year old Andrew J. Wilson. Wilson was found at the apartments last Saturday with a gunshot wound and later died from his injuries at a local hospital. Jones was arrested last weekend on a separate charge when investigators learned he was a suspect in the shooting death of Wilson. Jones is being held without bond.