Virginia Board of Pharmacy Denies Relocation of CBD Plant 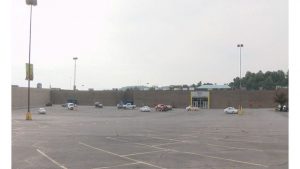 The Virginia Board of Pharmacy has granted a license for a regional medicinal marijuana processing facility in Bristol but denied an option to relocated to different site in the city.

Dharma Pharmaceuticals won initial approval earlier this fall after an application was approved to use part of the Bristol mall for it’s facility. .

However, since then the owners of the mall announced plans for a huge casino and resort using the vacant mall instead.

The casino project is backed by investors Clyde Stacy and Jim McGlothlin and is projected to bring 5,000 jobs to Bristol if the state allows a referendum and it’s voted on.