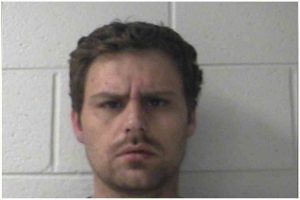 A Washington County Tennessee jail inmate, who was assaulted earlier in the week and was on life support has died from his injuries according to the Tennessee Bureau of Investigation. Inmate Joseph Lockner was found unresponsive Monday at the county holding facility. Lockner, had a lengthy criminal history, including previous charges for multiple offenses of burglary, aggravated assault and failure to appear.The TBI investigation remains active and ongoing.