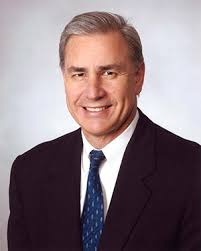 Kingsport Mayor John Clark is not running for re-election. The two term mayor was first elected in 2015 and re-elected to the post in 2017. Clark says its time to let someone else feel the magic of Kingsport from the mayor’s office. Clark says when his term is complete, he plans to take some time off and will reflect on opportunities in the private as well as public service sectors. The mayor says he made the decision to not run over the past year after accomplishing several personal goals during his tenure as mayor. Clark says he will continue to help out as much as he can after he leaves office.