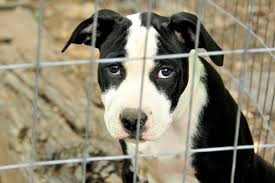 Two people in Russell County Virginia are now facing animal cruelty charges after dogs were recently recovered by the Sheriff’s Department. 31 year old Joshua Phillips and 30 year old Kendra Kegley of Lebanon, Virginia were arrested after four dogs were found at the Gay Avenue home and were taken to a vet for medical treatment…The exact condition of the canines is not known at this time. Phillips is charged with four counts of animal cruelty and one count of failing to bury a deceased dog while Kegley is charged with two counts of animal cruelty.