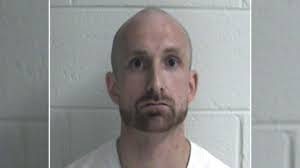 A man wanted in Washington County, Tennessee in connection to a homicide is arrested near Knoxville after a pursuit and standoff. Brandon Miller is wanted for questioning in a fatal shooting on Cash Hollow Road on January 19. Authorities in Seymour Tennessee, just outside of Knoxville attempted to arrest Miller but he fled in a vehicle, and then on foot before barricading himself in a house. SWAT team negotiators eventually talked Miller into surrendering without further incident. Meanwhile, Summer Bentley of Johnson City was also arrested with Miller. Bentley is wanted for violation of probation.