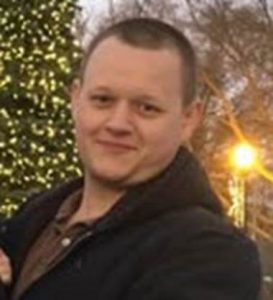 He’s been missing since last week and now Kingsport Police are asking for your help in locating Collin Trey Stover, 28.

Stover has a history of medical problems and is considered missing and endangered. If you have information on Stover’s whereabouts, you’re asked to contact Kingsport Police.