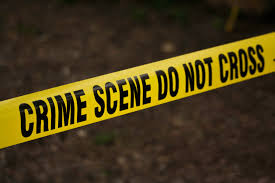 A man has been indicted by a grand jury for allegedly raping an ETSU student at knifepoint on campus in February.

The victim told police that she was sexually assaulted then bit him and temporarily got away. However, she says she was caught again and then assaulted near a Powerhouse complex.