Kingsport Man Charged With Animal Cruelty, Turns Self Into Police 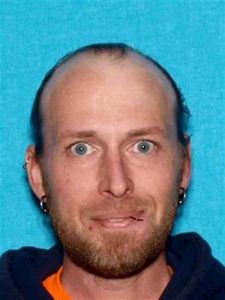 A Kingsport man wanted on aggravated animal cruelty charges turns himself in to police. Benjamin Vaness turned himself in Tuesday morning on two counts of aggravated animal cruelty. Police officers reponded to a home on Cooks Valley Road after a concerned citizen complained the front door of the home had been partially open for nearly a week. Officers then discovered what appeared to be remains of a dog in a back bedroom and a skeleton of another dog in the backyard. Vaness was booked and released on a six thousand dollar bond.