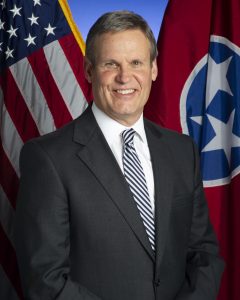 If approved the Governor would elect members of the board and the executive director for the nonprofit partner. They would work towards addressing public safety, recidivism and opioid addiction.

Lee has backed the idea since he was candidate in the Governor’s race.

The measure has cleared the house and no makes in way to a Senate Panel vote.