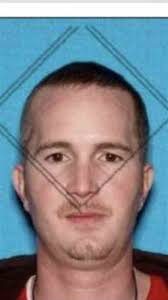 Authorities in Johnson County Tennessee are searching for a man who is accused of holding a woman against her will and raping her multiple times. John Ross Gray, should be considered armed and dangerous. Gray is accused of holding the female victim over a period of time and raping her repeatedly, then fleeing on foot. Police say Gray also has ties to Carter County. The TBI is assisting in the search and investigation.