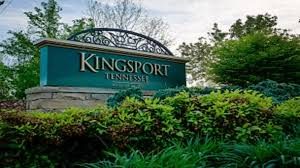 Following a successful, and short budget work session Kingsport’s Board of Mayor and Alderman appear poised to approve next years operating budget. The spending document holds taxes in place, at just over one dollar and ninety seven cents per one hundred dollars of assessed property value. But includes a three percent hike in water and sewer rates. Within the budget is a roughly five million dollar capitol improvement plan that includes a three million dollar project at the Justice Center as well as one million dollars for school maintenance, improvements to Bays Mountain Park, Lynn View Community Center, and a new roof at Meadowview. The Board will vote on the budget twice in June before it goes into effect July first.