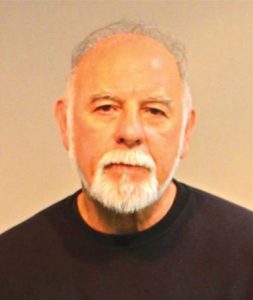 A former southwest Virginia youth pastor is sentenced to seven years in prison in connection to child sex crimes he committed more than 30 years ago. 66 year old Jeffery David Rolen of Wise, Virginia previously pleaded guilty to seven counts of indecent liberties with a child. The inappropriate sexual relationship with the female minor occurred at Camp Bethel, a faith based summer outdoor camp, where Rolen was youth minister. Rolen had six years of the sentence suspended and will now serve an active term of 12 months in prison and will be on probation and must register as a sex offender.