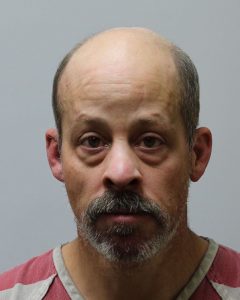 A Carter County man in court accused of stabbing his ex-girlfriend with a screwdriver will head back to court in September for a jury trial.

Naaman Wayne Buckles, 47, was arrested back in December of 2018 for attempted first degree murder, especially aggravated burglary, and resisting arrest, after police say Buckles stabbed a woman with a screwdriver when she opened the door for him. The woman was taken to the hospital and treated for her injuries.

He will be back in court September 10th.