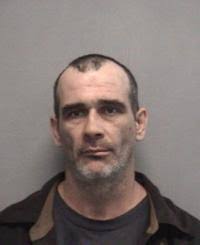 A Washington County, Virginia man convicted of kidnapping a teenage victim from Bristol and producing child pornography received a 51-year prison sentence on Friday. Lee Roy Vanmeter of Glade Spring also admitted to exposing the juvenile to meth and was one of four suspects arrested when the victim was found in an abandoned house in Meadowview in September. John Pender and Barry Glenn are scheduled to appear in court in August. Carla Allen received a suspended sentence in May.
(PHOTO: Washington County, VA Sheriff’s Office)