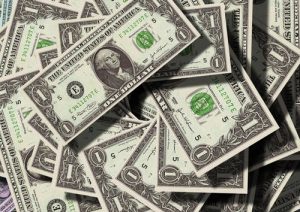 A Greene County, Tennessee commissioner is scheduled to report to federal authorities Monday to serve a 10-day sentence for contempt of court. Court documents say Clifford Bryant was ordered by US District Court in Greeneville earlier this month to make installments payments for more than $54,000 in student loans first taken by Bryant in 1996. Bryant has argued that he is not able to pay off the debt due to health issues. Prosecutors reported otherwise due to Bryant’s business holdings. A judge said that if Bryant does not report to jail on Monday he could receive an additional 30-day sentence.