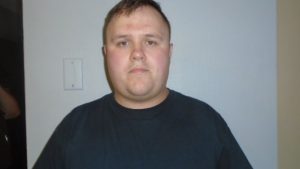 A Weber City police officer is arrested early Thursday following an investigation into a teenager prisoner being assaulted. Court documents say Nathan Alan Kennedy admitted to Scott County Sheriff’s Office investigators that he forcefully shoved the juvenile to the floor, resulting in the child being treated for a concussion. Kennedy is charged with obstruction of justice and assault and battery. The report also said that Kennedy admitted to lying to the police about the incident and trying to cover up the crime by speaking with the child’s guardian. Kennedy was released after posting bond and is scheduled to be arraigned Wednesday.