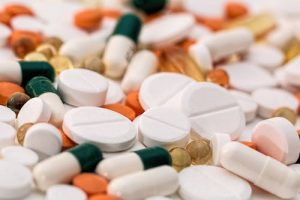 A Wise County doctor accused of operating a opioid pill mill was convicted along with his wife Friday of 15 felony counts including prescription and Medicaid fraud. Michael Ford and Una May Ford of Big Stone Gap will be sentenced later this year. They were targeted by a state and federal investigation that revealed patients at their Appalachian Medical Clinic were able to get powerful pain killers without the doctor being present. Court documents also said in 2017 clinic personnel were forced to make false statement to Medicaid officials while the doctor and his wife vacationed in California.
(PHOTO: Pexels)