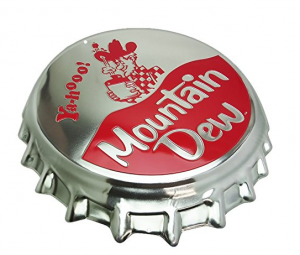 One of the most popular soft drinks ever to be bottled was first brewed in the Mountain Empire. It’s start was at Tri City Bottling and then to Marion, Virginia when purchased the formula, according to city information. The lemon lime elixir was eventually purchased by Pepsi but the drink’s home will forever be Johnson City where the beverage company was based. A state historic marker was dedicated Friday downtown to commemorate where the soda pop classic was first bottled. It is located at the intersection of West Walnut and Cherokee streets.