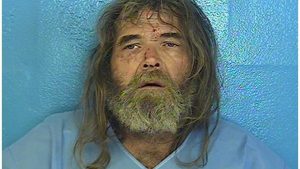 A Bristol Tennessee man facing aggravated kidnapping charges after he held a knife to the throat of a female door to door book sales is to appear in court Tuesday. 60 year old Steven Collins is charged with aggravated kidnapping, aggravated assault, evading arrest, resisting stop and multiple drug related charges. The victim told police she went to Collins’ apartment on Lynwood Street in reference to an order placed by Collins. Collins then handcuffed her and tied her feet and also gagged the woman. The woman was able to escape after Collins left the home to hide a bicycle the victim had ridden to his apartment. Collins was apprehended after he crashed his car on Delaney Street during a pursuit.