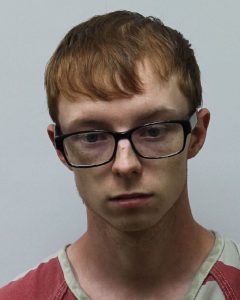 A man in Hampton has been arrested on accusations he cut a woman with a knife, and hit her head into a vehicle window during a fight.

Jerry Lynn Ramsey, 20, is facing aggravated assault charges after Carter County deputies responded to a domestic disturbance Monday afternoon. The victim told officers that her and Ramsey had gotten into an altercation, and Ramsey cut her with a knife, grabbed her throat, and hit her head into a vehicle window. Deputies issued a warrant for Ramsey’s arrest, and he turned himself into authorities Monday night. He was released on bond Tuesday morning.