UPDATE: Driver in I-26 crash indicted for vehicular homicide in death of ETSU student 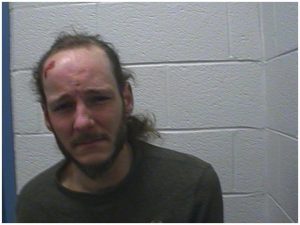 A Kingsport man arrested following a fatal crash on Interstate 26 in March has been indicted in Washington County, Tennessee. William H. Lawson is charged with vehicular homicide in the death of 21-year-old Raymond Cox. Police reported Lawson was driving at a high rate of speed when his pickup struck the back of Cox’s car. Cox was a Grayson County native and was scheduled to graduate from East Tennessee State University this year. Lawson will make his first appearance in Criminal Court on July 31.