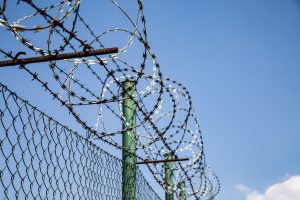 A Sullivan County woman was identified as one of the five citizens arrested as part of a crackdown on contraband inside Tennessee jails and prisons. A total of 14 suspects including 9 inmates were charged with multiple counts including Mitzi Ann Boyd Quillen of Bristol, according to a report from the Department of Corrections. The agency began a more concerted interdiction effort two years ago to stop the flow of illegal drugs and other items into correctional facilities.