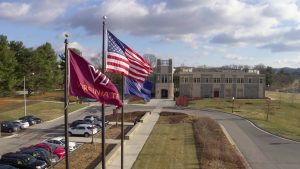 Virginia Tech plans to pay $3.7 million to a nearby Holiday Inn to house students during the coming school year because of higher-than-expected enrollment.

The Roanoke Times and the Associated Press report the school has contract with the hotel to pay $3,755 per student per semester.

Students’ rooms at the hotels will feature typical dorm room furniture. And continental breakfast will be available during the week.

The university has been scrambling for housing options after 1,000 more freshmen chose to attend the school than it had initially planned.

Virginia Tech has also offered a number of other incentives to students who are willing to defer enrollment.