Report: Unemployment jumps in 95 counties and in all of Northeast Tennessee 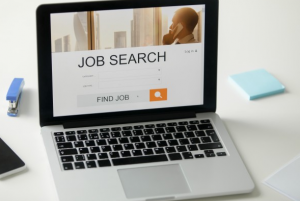 Numbers from the Tennessee Department of Labor indicate unemployment jumped in 95 counties across the state and in most localities in Northeast Tennessee. Unicoi County has one the highest rates in the state and in the statistical area at 5.7 percent. It’s followed by Greene, Carter, Hawkins and the City of Bristol. The lowest rate in the region is Sullivan with 3.2 percent. The statewide jobless average is up to 3.4 percent following three consecutive months in the spring where unemployment was at its lowest rate in Tennessee history.