NFL great Buoniconti, who had tragic link to ETSU / Johnson City, dead at 78 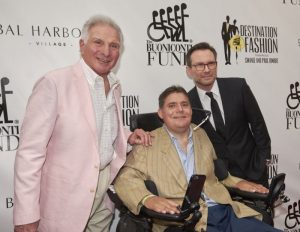 Pro Football Hall of Fame member and NFL great Nick Buoniconti has died at the age of 78. He was known for winning a Super Bowl and being a member of the only NFL team to complete an undefeated season in 1972. Buoniconti was also known for establishing the Miami Project to Cure Paralysis after his son Marc, who was playing football at The Citadel in October 1985, was left a quadriplegic following a spinal cord injury that occurred during a game against East Tennessee State in Johnson City’s Memorial Center.