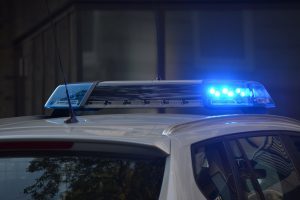 Two suspects wanted in connection with a robbery, assault, and kidnapping in Carter County have been arrested.

Investigators say Shyne McCoy Harmon, 20, and Christopher Shawn Harmon, 25, were armed and allegedly broke into a home on Horseshoe Drive. The victims told authorities they were held at gun point, and forced to open a lockbox containing cash and firearms. Both victims were tied up with zip ties and one victim was also assaulted when trying to call 911. A witness arrived shortly after who attempted to intervene before one suspect fire a shot at the witness, missing them.